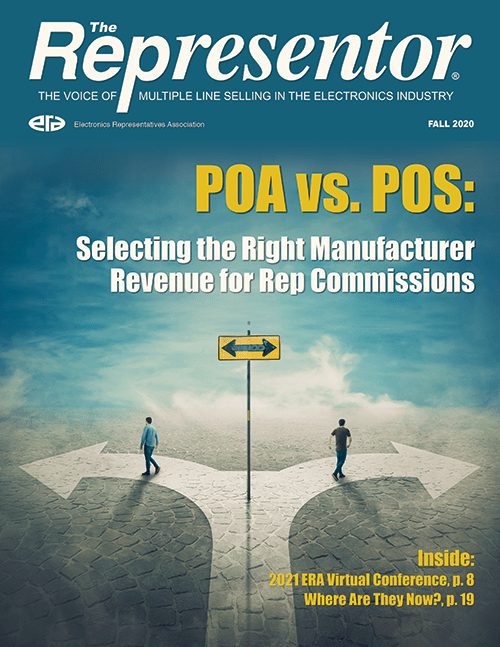 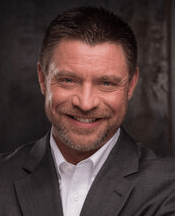 Keynote Session: The Hero Effect – Being Your Best When It Matters The Most!

Kevin Brown’s unconventional path to business and personal success has taught him that winning in business and in life requires anything but conventional thinking. With a streetwise aptitude and a never quit attitude, he worked his way from the front lines in business to the executive boardroom. For nearly two decades, Brown was a sales and marketing executive that helped grow a little-known family business into an industry giant with annual revenues reaching two billion dollars. After a career in franchising, Brown decided to retire from corporate America and pursue his passion for bringing The HERO Effect message to as many people and organizations as possible. Brown is on a mission to help people and organizations embrace a simple philosophy that separates world class organizations and high-performance people from everybody else. He is passionate about helping people expand their vision, develop their potential and grow their results. 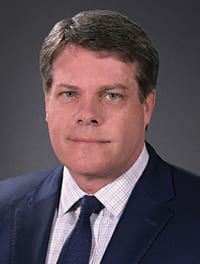 Michael Knight is president of the TTI Semiconductor Group and corporate senior vice president of business development at TTI Inc., a Berkshire Hathaway subsidiary. Knight has worked in the electronic components industry since the mid-1980s. Prior to joining TTI Americas, he worked for a number of distributors and component manufacturers, including a manufacturers’ rep firm in Northern California. He has held a variety of national and global leadership roles in sales, marketing, operations and general management in both private and public companies. In the late 1990s, Knight launched a successful tech start-up in the semiconductor materials space that was sold in 2003, after which he joined TTI who had been a distributor for him in the early 1990s. 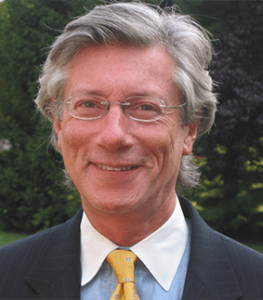 General Session: The Changing Economic and Business Landscape: Preparing for a Post-Covid World

Bernard Baumohl is chief global economist at The Economic Outlook Group. He is well-known for being ahead of the curve in assessing the direction of the U.S. and world economy. His ability to correctly predict the economy’s path was recognized by the Wall Street Journal, which ranked Baumohl the most accurate economic forecaster for 2018. A sought out international speaker, he frequently makes keynote presentations before conferences, workshops and legislatures on the latest economic and geopolitical outlook. In addition to his current post as chief global economist, Baumohl is on the faculty of the New York Institute of Finance and has previously lectured at NYU and Florida Gulf Coast University. He is a member of the monthly Wall Street Journal Economic Forecast Panel and his projections on the economy and geopolitical trends are frequently cited in the New York Times, Washington Post, Business Week, Financial Times, and on National Public Radio. He also served as a regular commentator on TV’s Nightly Business Report. Baumohl is author of The Secrets of Economic Indicators: Hidden Clues to Future Economic Trends and Investment Opportunities (Pearson Education). The best-selling book is in its 3rd edition and has been translated into several languages, including Chinese, Japanese, Russian and German. 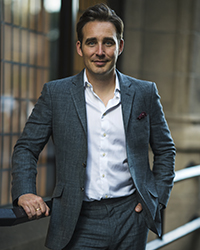 Phil M. Jones, Bestselling Author and Speaker on Persuasion, Influence and Sales. Jones entered the world of business at the tender age of 14. With nothing more than a bucket and sponge, he went from single-handedly washing cars on weekends to hiring a fleet of friends working on his behalf. At the age of 18, Jones was offered the role of sales manager at a U.K. fashion retailer Debenhams — making him the youngest sales manager in the company’s history. His early career continued as he worked with a host of Premier League Football Clubs to help them secure sponsorships and licensing agreements, to then being a key part of growing a £240 million property business. After several years of being one of the most in-demand young sales leaders in the U.K., Jones decided it was time to dedicate his future to helping others to succeed. With this as his core mission, he has gone on to deliver over 2,500 presentations in 57 countries across five continents, training more than two million people (both sales and non-sales professionals, leaders and experts) to learn how to have more influence, confidence and control when steering their conversations.