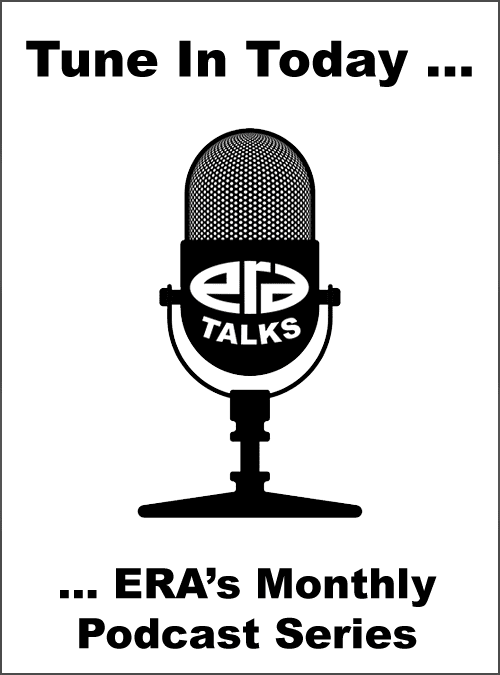 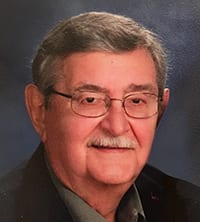 Mr. Hall was ERA’s longest-serving management executive and a member of the association’s Hall of Fame. His tenure at the helm of the 83-year-old organization began in 1969 and extended to 2004 when he started transitioning into retirement.

For ERA, Mr. Hall developed and/or oversaw dozens of milestones, including:

• ERAs publication of many electronics industry standards, guidelines and white papers;
• the 1987 launching of the Chapter Officers Leadership Training (COLT) program, which has trained hundreds of volunteers from 20+ local chapters;
• the primary planning of ERA’s national management and marketing conferences from the 1960s through the early 2000s and the opening of the conferences to manufacturer attendees;
• the conversion of ERA’s flagship publication, The Representor, from a newsletter to a four-color magazine;
• the addition of manufacturers to ERA membership; and
• the creation of ERA’s first website.

Throughout his career, Mr. Hall served as an officer and board member of many organizations including the American Society of Association Executives, the Association Forum, the Small Business Legislative Council, the U.S. Chamber of Commerce Committee of 100 and the Center for Exhibition Industry Research. He served on the advisory boards of ITT Sheraton, Sonesta Hotels, Associated Luxury Hotels International, Buena Vista Hotels, Walt Disney World, Disneyland, American Airlines and Meeting News. He was a founding member of Meeting Planners International and a member of its Hall of Fame. The additional awards he received over the years are too many to list.

In keeping with Mr. Hall’s love of springtime, and especially St. Patrick’s Day, a memorial service will be held in the spring of 2019. In the interim, messages of condolence and memorial donations for the family can be addressed to Patricia Hall, 15343 S. Watermark Dr., Findlay, OH 45840. Memorial donations can also be directed to the City Mission of Findlay, 510 W. Main Cross St., Findlay, OH 45840.