ERA’s Quick Connections is issued twice a month. ERA invites you to share recent newsworthy items and calendar dates with your fellow members at info@era.org. 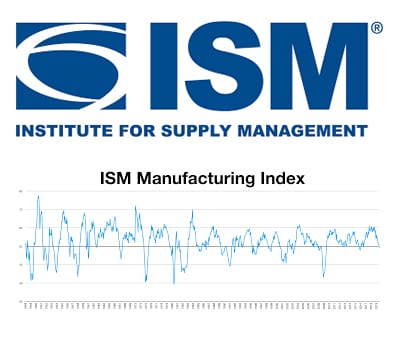 Manufacturing data reports from the Institute for Supply Management (ISM) are released at the beginning of every month and can be accessed at ISM. The latest report says economic activity in the manufacturing sector grew in August, with the overall economy notching a fourth consecutive month of growth. Also, of the 18 manufacturing industries included in the report, the computer and electronic products sector was one of 13 industries reporting growth in August.

The U.S. mobile worker population will grow at a steady rate over the next four years, increasing from 78.5 million in 2020 to 93.5 million mobile workers in 2024. By the end of the forecast period, mobile workers are projected to account for nearly 60 percent of the total U.S. workforce. Read more at IDC.

Women in Electronics (WE) announced that it is going global, with chapter expansions into Europe. As part of the initiative, WE will be hosting a virtual Meet and Greet on Sept. 16 at 4 p.m. CET. For more information, visit WE-Europe.

Last chance to advertise in the Fall 2020 issue of The Representor. Ad placement includes a free three-month banner ad on the ERA website and a 20 percent discount on all classified ad rates for ERA members. Reserve your ad by Sept. 14, 2020 at Representor.

The audio recording of the Sept. 8 ERA Water Cooler is now live on the ERA website. The call features a conversation with attorney Andrew Bell of Schoenberg Finkel Beederman Bell and Glazer LLC who covered updates and details surrounding current legal and tax topic such as PPP loans, economic nexus laws, succession planning and valuing/selling/buying a rep company. Don’t miss the next ERA Water Cooler which will be held on Tuesday, Sept. 22 at 4:00 p.m. EDT. For login information, visit ERAWaterCooler.

Take advantage of early registration and sponsorship opportunities for the 2021 ERA Conference. For more information or to register, visit ConferenceRegistration.